PCBs were examined under a microscope to document any anomalies and suspected cause of failure. Scanning electron microscopy (SEM) combined with energy dispersive x-ray microanalysis (EDS) were employed to examine more closely the suspected failure sites and resolve the root cause. High resolution images are used to identify the failure mechanism and elemental analysis can reveal chemical or material related factors. Ion chromatography analysis was also conducted to identify potential ionic contamination on the surface of the PCBs.

Our experts identified the growth of lead dendrites between the connector pins of the PCBs as the root cause of the electromigration failure. The formation of dendrites was attributed to the presence of moisture, an applied voltage and ionic contamination on the boards. Further analysis to identify the ionic contaminant revealed the presence of chloride ion on the surface of the failed PCBs.

With the information provided, the client was able to trace and remove the source of the chloride ion contamination in their PCB production and assembly process, thus eliminating the formation of dendrites. 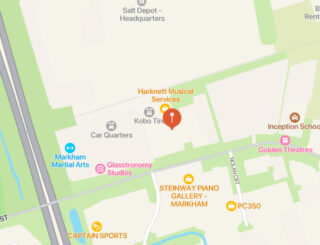